Natural wine has arguably been the major movement of the 21st Century wine world, writes Elin McCoy, ahead of the Raw Wine Fair in London and after visiting the New York version of the show, reporting on how natural wine has become a ‘lifestyle choice’ for a new generation.

I had that thought in mind at New York’s second annual Raw Wine fair [November 2017], the global exposition of natural wines founded by French MW (‘Master of Wine’) Isabelle Legeron.
First off, the NY fair was squirreled away in a warehouse district in hipster Brooklyn, rather than in glitzy Manhattan. The producers’ tables were lined up in a reclaimed industrial space with a cavernous, artist’s loft appeal: high ceilings, rough brick walls, giant windows, exposed beams and concrete floors. 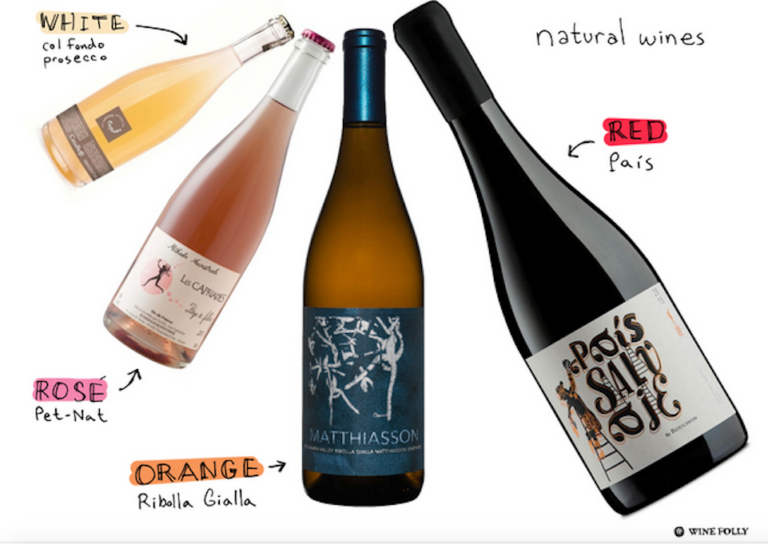 The unmistakable vibe of ‘We’re all rebel artisan producers here’ sent a warning and a promise: don’t expect polished or, heaven forbid, luxury bottles; this is the gritty, real stuff, made by real people from real grapes grown in real vineyards.

That image extended to the attendees – young (under 35) drinkers in worn jeans, fleece vests and scuffed designer boots – and to the food: grain bowls and pizza to wolf down at picnic tables in the gravel courtyard.

There has been a lot of talk in the past year about whether natural wine (which as a category resists easy definition) has become mainstream or will be, but its casual image and ‘cool’ factor suggest many winemakers and aficionados may not actually want it to go there.

I get the idea some want it both ways – mainstream enough to sell but edgy enough to be, as one US food publication put it: ‘a thing your parents could never understand’.

Natural wine proponents play an insider/outsider game that includes the idea of a special community, where advocacy is more important than criticism.

For some, drinking natural has become a lifestyle choice that says you are a person who values honesty, openness and emotion (‘Raw Wine celebrates wines with emotion… that have a humanlike, or living presence,’ read the welcome in the tasting book.)
Noble intentions, of course, cannot excuse wines that taste like cider and carry whiffs of barnyard, vinegar and mousiness. Dismissing flaws as ‘a wider range of flavours’ does not help either the wines or the winemakers.

Though only accounting for a tiny amount of wine sold, the trend is growing in every country, and has a serious impact on mainstream wines, in part by encouraging a new desire for freshness, as opposed to the once-popular heaviness of oaky, alcoholic bottles.

Yet natural wine has arguably been the major movement of the 21st century wine world. 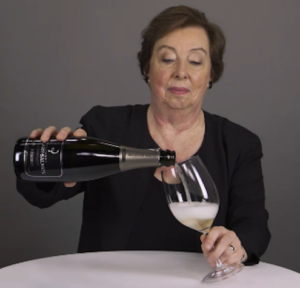 ELIN McCOY is an award-winning journalist and author, focusing on the world of wine.

She is a wine and spirits columnist for Bloomberg News, where she writes for their global news wire, and is a columnist for Decanter magazine.

McCoy’s most recent book is The Emperor of Wine: The Rise of Robert M. Parker, Jr. and the Reign of American Taste, which garnered international praise and has appeared in five foreign editions.

She is also the co-author of Thinking About Wine.

Natural wine is wine made with minimal chemical and technological intervention, both in growing grapes and making them into wine.  The term is used to distinguish such wine from organic wine and biodynamic wine because of differences in cellar practices.  All natural wines are, however, farmed organically at a minimum and many growers are biodynamic in the vineyard as well.
Strictly speaking, natural wines are wines that are produced without adding or removing anything during winemaking, although some growers add tiny quantities of sulphites at bottling, so that strictly speaking their wines are not natural wines, but ‘only’ organic (and possibly biodynamic).
Organic wine is organic in the sense of having been produced from organically grown grapes, but may be subject to chemical and physical manipulation in the winemaking process.
Among the most influential personalities and ambassadors for natural wines is worth mentioning sommeliers like Pierre Jancou (La Crèmerie, Le Bistrot Racines, Vivant and Heimat) and Ewen Le Moigne (Saturne) from Paris and Anders Frederik Steen (Relae and Manfreds) previous sommelier in Copenhagen, now winemaker in Ardèche, as well as Isabelle Legeron MW, France’s only female Master of Wine and the only MW worldwide dedicated to the subject.
Wikipedia