PARIS AIMS FOR ITS OWN ‘IGP’ APPELLATION

Currently Paris has only one commercial vineyard, in Suresnes, in the western suburbs of the city. There are several other small vineyards that are non-commercial (*), meaning their production can only be used for charitable purposes. The most famous Parisian vineyard, in Montmartre, falls into this category.

Paris and the Ile-de-France region hope to receive in a few months its first basic IGP appellation wine — the Indication Géographique Protégée category which replaced the Vin de Pays for wines coming from a specific region of France, but are not bound by rules as strict as the AOC (Appellation d’Origine Contrôlée).

Below, the Montmartre vineyard 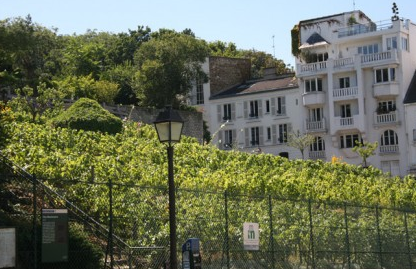 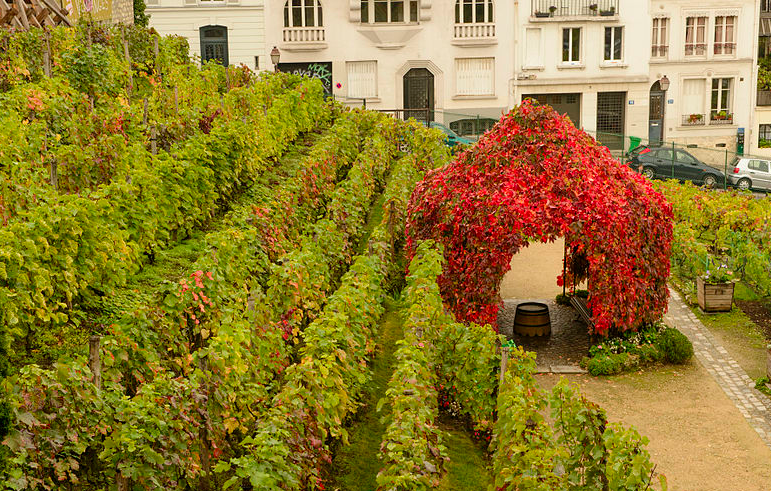 « I hope we will have five IGPs within the Ile de France in the next five years », Patrice Bersac of lobbying group Les Vignerons Franciliens told Decanter.com. « Starting with IGP Suresnes in 2013, which is currently bottled as a table wine. »

Bersac is also lobbying for specific laws to protect amateur winemakers who do not intend to sell their wines. There are no specific laws to cover this category of winemaker, meaning in theory they could be forced to pull up the vines, or pay a fine.

« This is not in line with other EU countries », says Bersac. « In Switzerland amateur winemakers have the right to grow 400m2 of vines. They can be of great help to ampelographic studies, as many are growing forgotten grape varieties ». 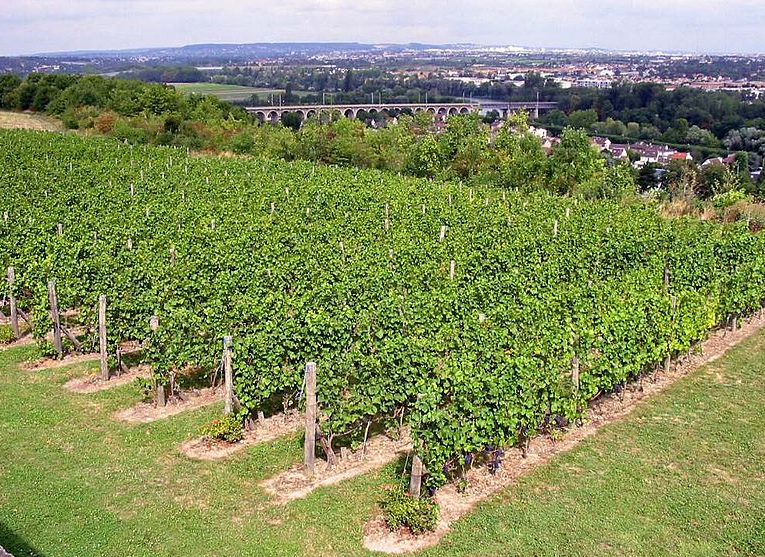 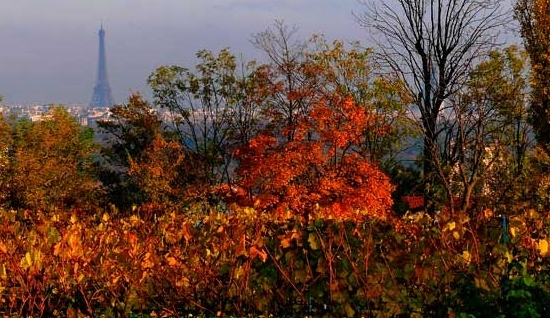 Vineyards in Saint Germain en Laye (above) and Suresnes (right)

Patrice Bersac has created a ‘Cahier des Charges’, a wine-growing charter for the IGP Suresnes and for other potential IGPs within the Paris area and the INAO, the Institute National de l’Origine (et de la Qualité), is now studying the dossier, with a response expected this year.