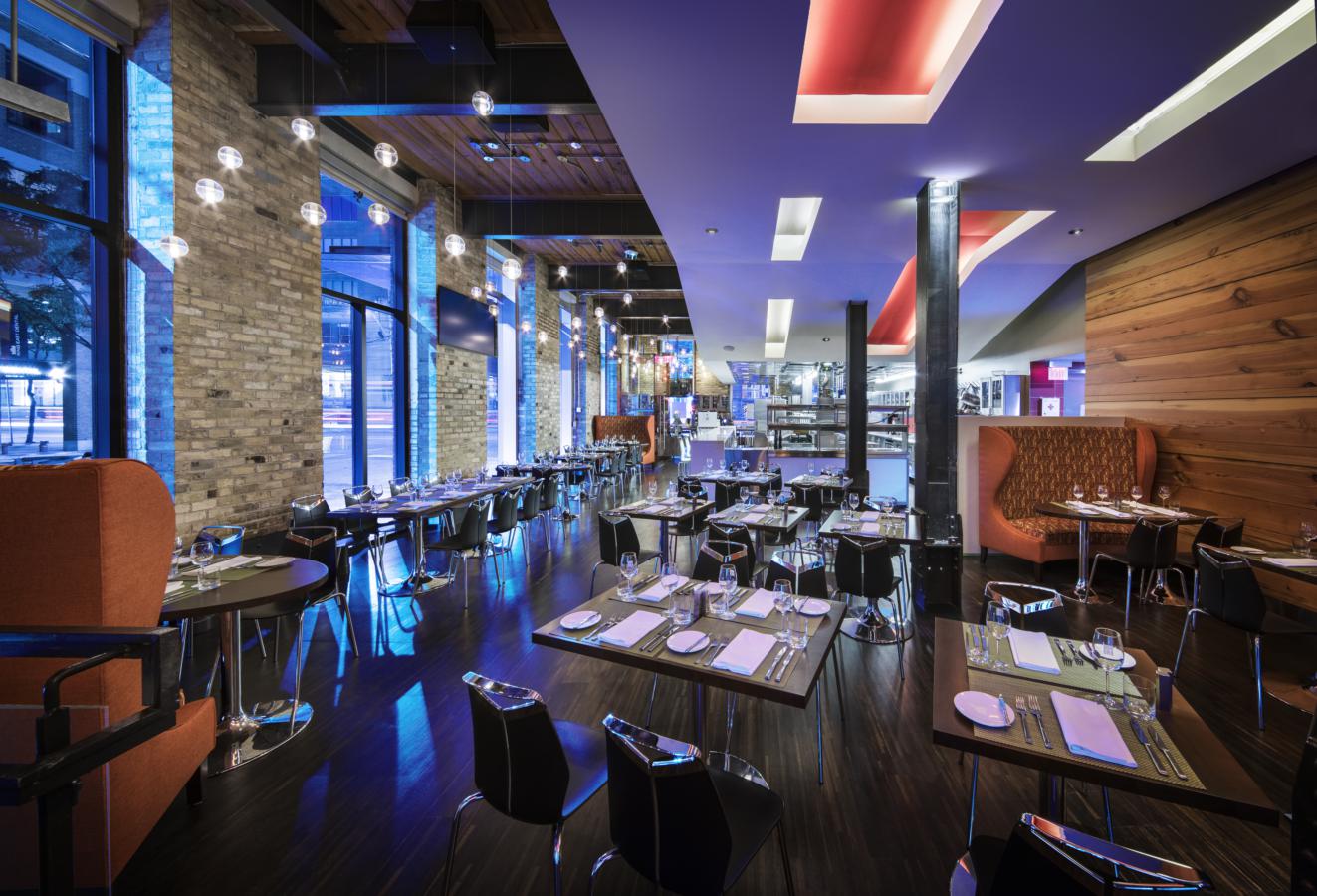 The Target Audience: wine press and wine trade.
The Availability/Catalogue: at best, scattered. There are some agents (e.g., Hanna for Raphael, Edward’s for Bedell) but Robert Ketchin is your best bet for details on availability. The emphasis, of course, was on expensive wines, over $25 to showcase the productions.
The Quote/Background: It has been years since the last New York trade show was in town, also at George Brown. Much marketing has been concentrated at the Fall and Spring consumer wine shows, as well as HOSTEX.
We were delighted that there was a seminar for us to catch up with New York wine development. Robert Ketchin led a PowerPoint presentation and we had notes and a CD of screen captures.
We tackled the three principal areas: Finger Lakes, Long Island and Hudson River (33 wineries on the Hudson), with many facts and figures and wines to taste. In terms of competition, the Finger Lakes seem to reflect most of what we in Ontario taste in Prince Edward County and Niagara (Riesling, Chardonnay, Pinot Noir, sparkling). That’s always a tough sell, especially with the Canadian dollar once again tanking. The wines of the Hudson and Long Island (Cabernet Franc, Merlot, Meritage) are sufficiently different in taste and structure from Niagara wines that they can be assessed as an emerging wine region, and ought to be marketed that way.

The Food: from George Brown kitchens — raw oysters, cheeses, breads, meats, sweets.
The Downside: it was lightly attended.
The Upside: the seminar was a great opportunity to catch up.
The Contact Person: nywine@ketchin.com
The Marketing Effectiveness (numerical grade): 93.